The Four Great Vows of the Bodhisattva are important to me. I commit to living by them which invariably means, within the journey of human existence, there will be great ‘a-ha’ moments and many ego-derived pitfalls along the way. Such is life. I was first exposed to the Bodhisattva Vow in childhood, listening to The Beastie Boys’ ‘Ill Communication’ in 1994 (see video below ‘Tara’ image). Firstly, what is a ‘Bodhisattva’? In Mahayana Buddhism, a Bodhisattva is a person who although is able to reach nirvana delays doing so out of compassion so they may help suffering beings. A person who is a Bodhisattva in training (has taken a vow), “motivated by great compassion, has generated Bodhicitta, which is a spontaneous wish and a compassionate mind to attain Buddhahood for the benefit of all sentient beings.”

I don’t claim to have the wisdom of a Buddhist scholar and the below interpretation, undoubtedly, could be picked apart. However, I wanted to share what the Four Vows of the Bodhisattva are to me in as simplified laymen terms as possible: an oath to a life in selfless service and choosing a path of compassion. Enlightenment is not the ultimate goal. Enlightenment, I have no doubt, is a wonderful state of consciousness, but the path is just as important. There is more than one translation of the ‘four vows’ but they all, in the end (again to me), are saying essentially the same thing. What’s great about different translations is that each can provide further insight into the original intended meaning. For example, the fourth vow is often written as “The Buddha Way is unexcelled; I vow to attain it completely.” and Thich Nhat Hanh writes it as “However incomparable the mystery of interbeing, I vow to surrender to it freely.” I personally prefer the translation below because I feel it can resonate with anyone regardless of spiritual or religious leanings (or lack thereof). This could be seen as a controversial statement because many would deduce that only someone committed to the teaching of the Buddha – and therefore Buddhist – could take on these vows. This is evidenced by the third vow. I wouldn’t disagree with this statement but I also believe it’s good not to have rigidness and allow people to learn what they can from where they can. I don’t encourage appropriation and convenient co-opting of things sacred, rather I do think people can, with utmost respect, read some spiritual text and glean some meaning from it for their own lives. I hope this oversimplified expansion is a useful starting point to anyone that has never heard of the ‘four vows’ before.

Four Vows of the Bodhisattva

‘Living beings are without number. I vow to row them to the other shore.’

Who are these living beings? They are the humans, the birds, the species on land and in oceans, including the insects; your pets, the animals trapped in factory farms, the mice in your shed and even those ‘pests’ that invade your home. Literally all sentient beings. I even dare to include trees and plants. This may seem odd as ‘sentient’ is defined as the ability to perceive or feel things but check out a few exciting studies and you may shift your thinking. So all these living beings – you vow to row them to the other shore. To me, that means you commit to their wellness, liberation from suffering, their journey to enlightenment. You cannot ‘make’ them enlightened. Nor are you a superior being to them all. It’s more about being a support system and being in service; practicing empathy and compassion. Some people are in service as parents, others serve in nursing homes, others in animal shelters or as school teachers. Maybe you work in a refugee camp or in a soup kitchen. There are many ways to serve others, including simple gestures like holding open doors and giving up your seat on the train or bus to another more in need of a break. They are all equally valuable and necessary. As a quick aside, though, your ‘service’ should be done free from attachment. Don’t be that creepy guy opening doors for women because you’re trying to ‘get’ something from them in return (and when it doesn’t pan out, well, they must be a b—ch) or that person that helps out and then gets bitter because you didn’t get a big response for your gestures. Be courteous because it’s kind and we all appreciate kindness. Commit to trying. The planet and all its inhabitants are depending on all of us to take positive action and do our part. At the very least, do no harm. H.H. The Dalai Lama has reminded us to help others and if we cannot help them, then do not hurt them. In order to be in service from an authentic place means one must practice self-awareness and mindfulness. Otherwise you’re just surface dwelling, being ‘good’ because that looks good in society. That doesn’t cut it. Which leads us to defilements.

Defilements are without number; I vow to remove them from myself.

The word ‘defilement’ can be a little off-putting. It can feel a little austere and archaic. I think it’s important to think of the time it was written. Defilement today would translate to your afflictions, vices, your triggers – shenpa, your negative belief systems. All the things you hold on to that create suffering for yourself and others. Maybe your defilements manifest themselves in smoking or gossip, jealousy, shame, greed, addiction, self-injury, rudeness, hostility; the low self-esteem or trauma that keeps you in an abusive relationship, eating excessively or starving yourself; it’s the ‘why’ of your cruel behavior – maybe you’re a bully or an abuser. Maybe you have a problem with rage. You get the point. You came in to a body and you have this mind. The body is your vehicle to get around. The mind is a tool. In order to use them well, they need to be clean. The only way to clean them out is to get honest with yourself. Just suppressing doesn’t work. We all know that. Think of the adage, ‘if you want to help others, help yourself first’. There’s a reason why airlines tell you to put on your oxygen mask before assisting others. If you want to give compassion to the world, you need to cultivate it in your own being. Vow to be good to yourself. Vow to commit to peace in your thoughts, your words, your actions. I recommend daily practice of physical exercise, meditation and tapping (EFT). The last one may feel silly but it works very well for reprogramming our out-of-control minds.

The teachings are immeasurable; I vow to study them.

This relates to the dharma: the spiritual teachings of the Buddha. I would extend this to any contemplative pursuit, spiritual or religious. But I would even go so far as any teachings that you are using to uplift and enlighten your being. If you’re atheist, that’s fine, you can still vow to improve yourself for the good of all. Maybe you’re in school – commit to those studies. Maybe you’re taking a personal development course or going to a retreat. Commit to the work. Don’t be a surface skimmer. You can’t grow deep roots in shallow pools. Go deep in your practice. Commit to learning and expansion. What benefits your highest good ends up benefiting the highest good of all.

The way is very long. I vow to arrive at the end.

This line is in reference to the path of enlightenment and cannot be achieved without total commitment to the first three vows. But I also interpret it in regards to the the first vow specifically – to help others. This may be an incorrect interpretation but here is what I mean: with the idea of reincarnation in mind, the Bodhisattva or one who takes a bodhisattva vow is one who ‘stays behind’, so to speak, to make sure everyone crosses over into enlightenment. Instead of heading off into the super awesome nirvana, they choose to stay back, reincarnating time and again to help us other slow pokes. In every lifetime, they’re like the school crossing guard staying out in the road until all the children have made it to the other side of the street safely. Say there’s a fire or a sinking boat or some kind of disaster happening. There are the people who run to safety in an ‘every man for himself’ way. And that’s okay. We get scared, we act on impulse. But the Bodhisattva trains themselves to stay behind. To make sure everyone gets out of that burning building or off that sinking boat or across that raging river of suffering. In this way, I see the path is very long because sentient beings are without number. The work is huge. Of course the path toward enlightenment is very long too! And to take it away from Buddhism altogether, you can interpret this vow within the realms of obstacles and struggles in this one life. Any movement for social justice is a great example. It’s often a long arduous journey full of ups and downs and setbacks. The way is long. But you vow to arrive at the end because it’s for the highest good of all. The sacrifices along the way are worth it. You could also see this simply as self-discipline. In today’s western world, we’re so distracted. We have short attention spans and we want everything yesterday. This is an encouragement to pace yourself and have some tenacity. You’re running a marathon not a 400m sprint. Always think before you speak. Respond instead of react. Discipline yourself so you can make it to the end not just in body but in mind and peaceful spirit too!

Be well and keep going 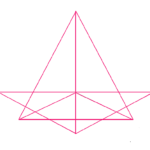 Previous Post A Very Brief Critique: Let us feed you 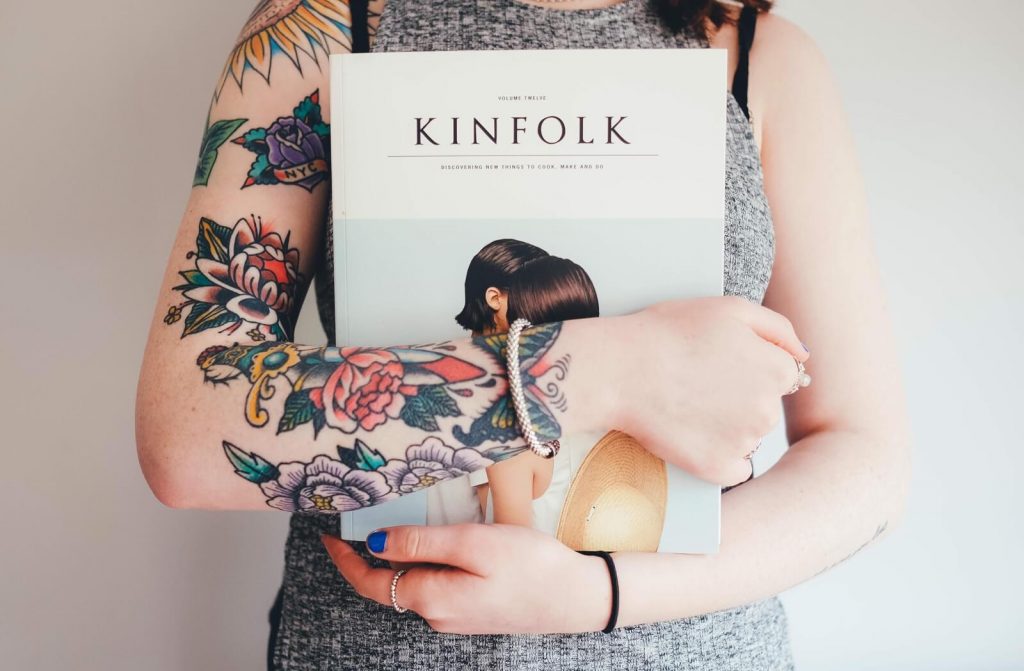